The Timișoara Revolution – Testimonies and documents

Books and magazines release and rendez-vous with their authors

The “Memorialul Revoluţiei din Timişoara” presented, on December 2013, at the same time as the commemoration of the Revolution, its latest publications which were printed, for their third year in a row, at the publishing house with the same name.

The launch took place on December 19th 2013 at “Orizont” Hall, where the host was, as during every year, the Chairman of the Writers’ Union from Romania, Timişoara Branch, Mr. Cornel Ungureanu, gathering in the same place, this time, two books and four magazines.

Journalist Lucian-Vasile Szabo, old collaborator of the “Memorialul Revoluţiei”, proved his capacities as a… doctor. A surgeon actually because he precisely dissected or, more precisely, cut in flesh… The two subjects who were aimed by Lucian-Vasile Szabo are not patients, but journalists, sociologists and analysts who have carefully researched and documented, since 1990, the symptoms, the centers, the manifestations and the wounds left by the Revolution of Timişoara. More concretely speaking, The Timişoara 1989 Syndrome: Truth and Imaginary. Mass Media Communication Strategies in an Explosive Reality is the title of a book where, on 165 pages, the reader has the opportunity to relive episodes of the Revolution that started fierce and even controversial arguments in Romania, as well as abroad: the massacre from Timişoara, with its number of dead sometimes exaggerated, sometimes minimized; dehumanizing the dead in the Poor Cemetery, for those allegedly fell during the Revolution, as well as for our real heroes; the hunt in the County Hospital rooms, initiated by the Security; the cases of suspect death of some wounded who were hospitalized in the County Hospital; stealing dead bodies from the morgue of the same hospital and the children of the Revolution.

The second book presented at “Orizont” Hall was the Process from Timişoara. Hearing in the criminal file of those 21+4 defendants, whose coordinator is Gino Rado, vice-president of the Revolution Memorial, treated „soon after the incidents”, when „they” still feared and did not have the time to take the not guilty or less guilty parts, as subsequently will happen.

The Journal of the “Memorialul Revoluţiei” Association reached its 12th edition. At the same time, three editions were released; among which number 10 was „waiting”, „its baptism” for some time, but there weren’t any necessary funds.

With the articles dedicated to the life of the “Memorialul Revoluţiei”, the reviews and the studies centred on communism and Revolution, number 10 contains fragments of a PhD. thesis belonging to American Professor Richard Andrew Hall, presented in December 1996 at Indiana University.

The 11th edition of the journal contains an unprecedented material of the writer and filmmaker Lucian Ionică, named Photos of the Revolution from Timişoara, a series of testimonies of those on the streets, before the guns, only with their blitz weapon, in December 1989.

As a premiere, the “Memorialul Revoluţiei” published a journal in English, an older project, which became real at the end of 2013. Referring to Scientific and Information Journal, Gino Rado explained why the origin of this project:: „Because we have the signs that they want to be read, I made a special number in English, a compilation of more studies and documents accomplished in the first 10 editions, in order to try bring the information about the Romanian Revolution outside the country, to be easier to read, to be understood.”

In the end, we will remember the first words of literary critic Cornel Ungureanu: „We usually, after so many things that happened, lose the feeling of truth next to us, of this ’89 December”. In order to keep it, we must read… A book or a magazine or journal printed by the “Memorialul Revoluţiei” (and not only, of course!). Or look at a photo… taken by the photographs of the Revolution. In the end, we (or at least, some of us) like our History or not. Our recent history. Our Heroes. And we are not allowed to forget about it (them)! 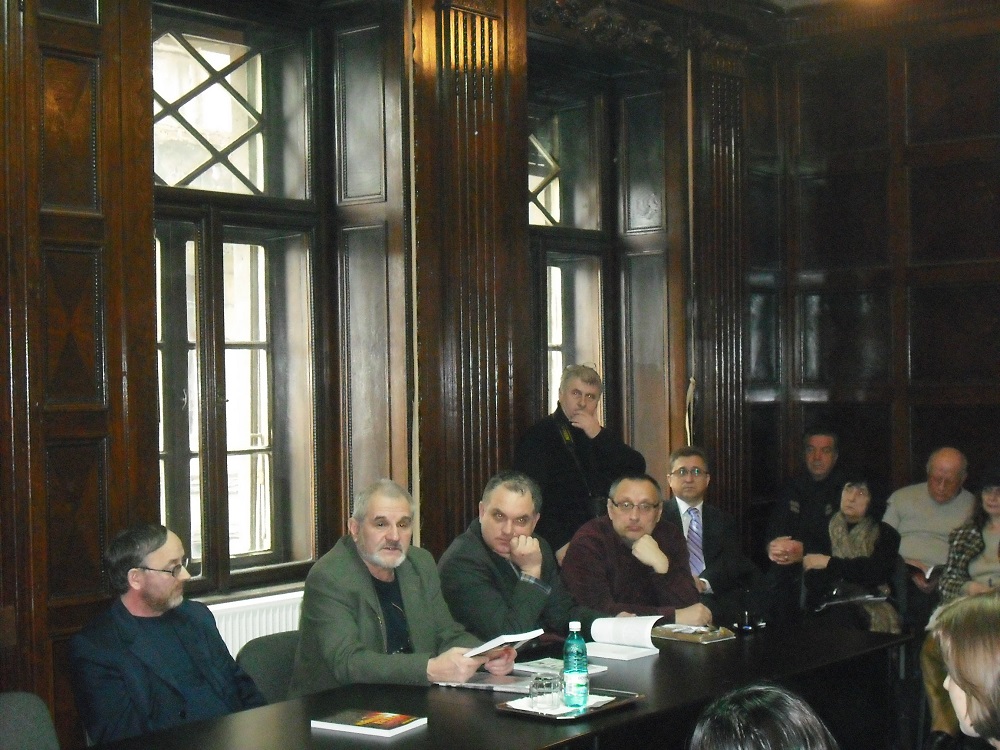 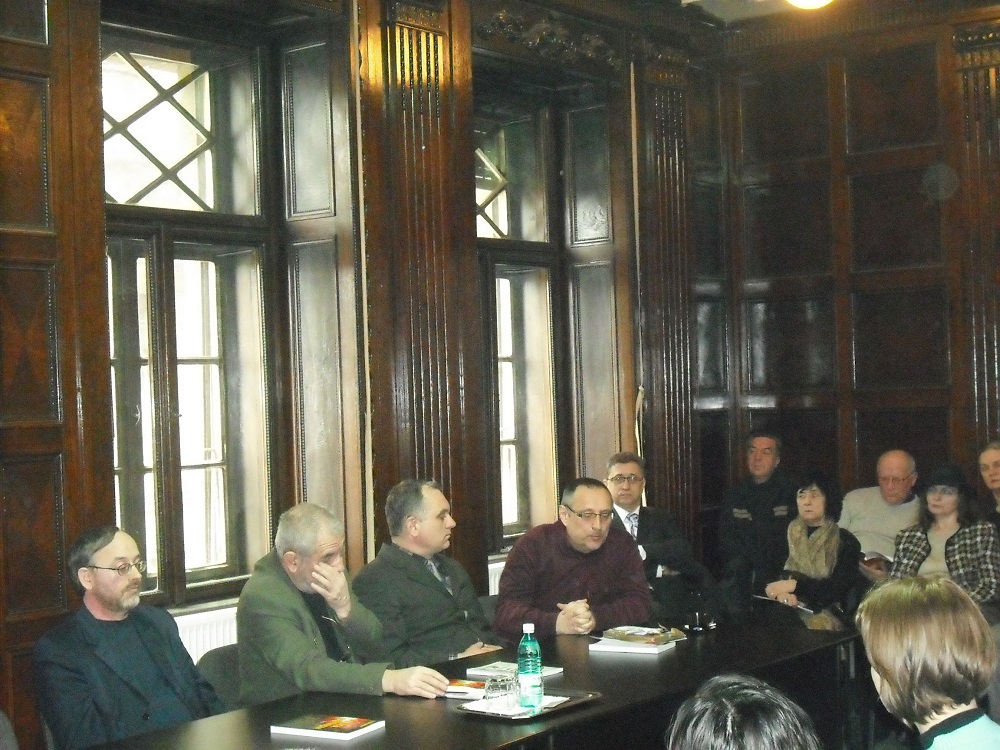 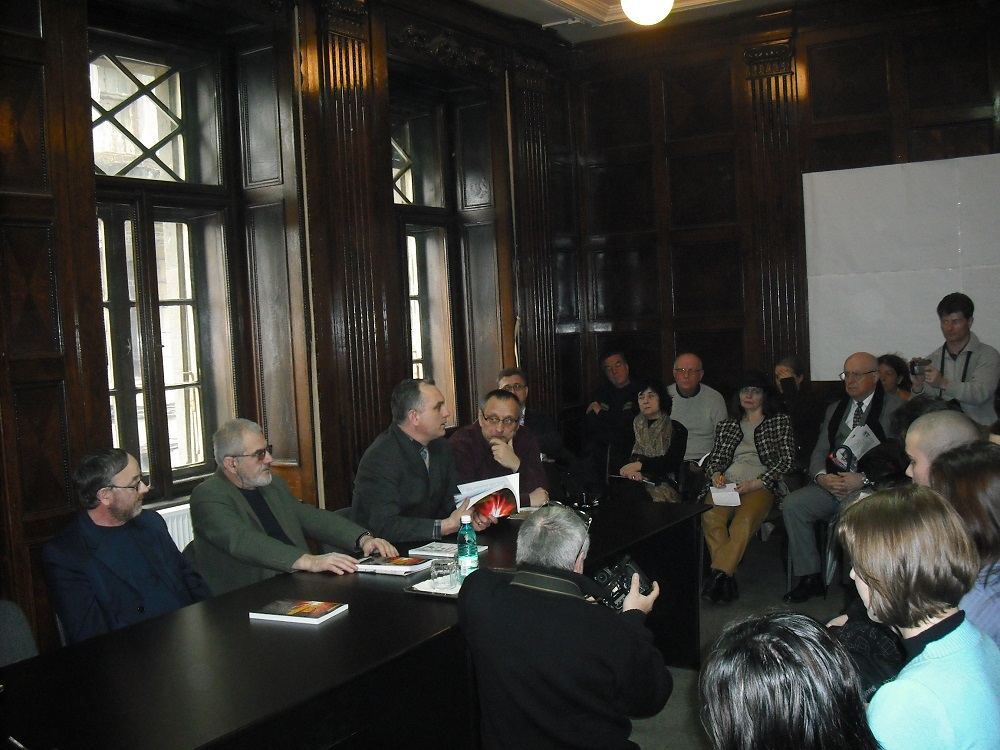 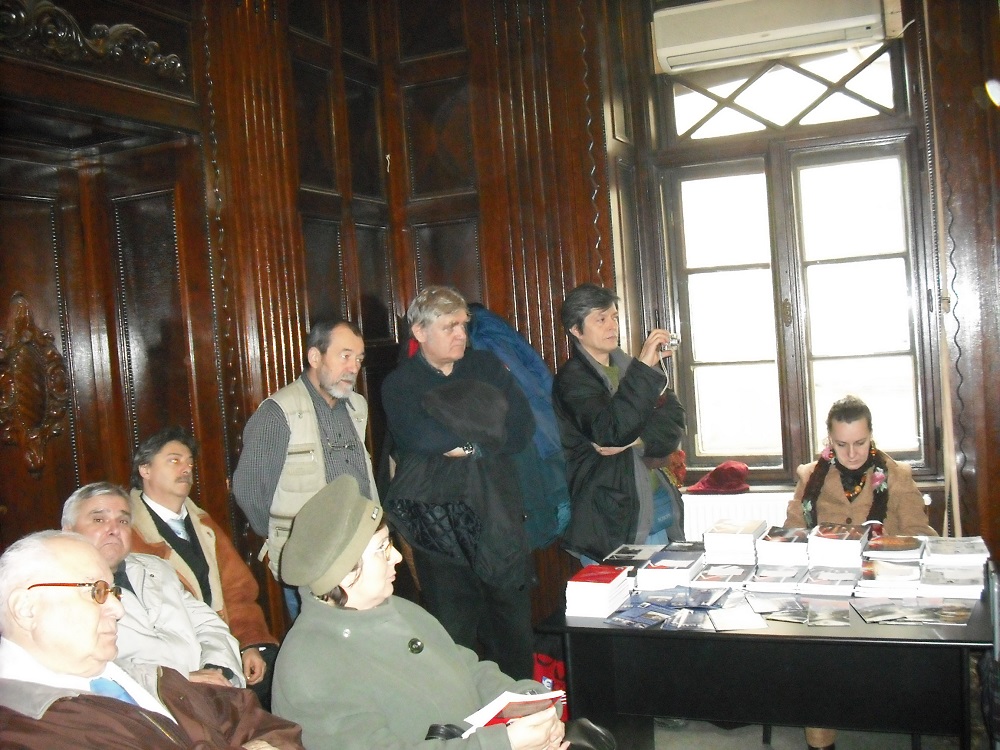 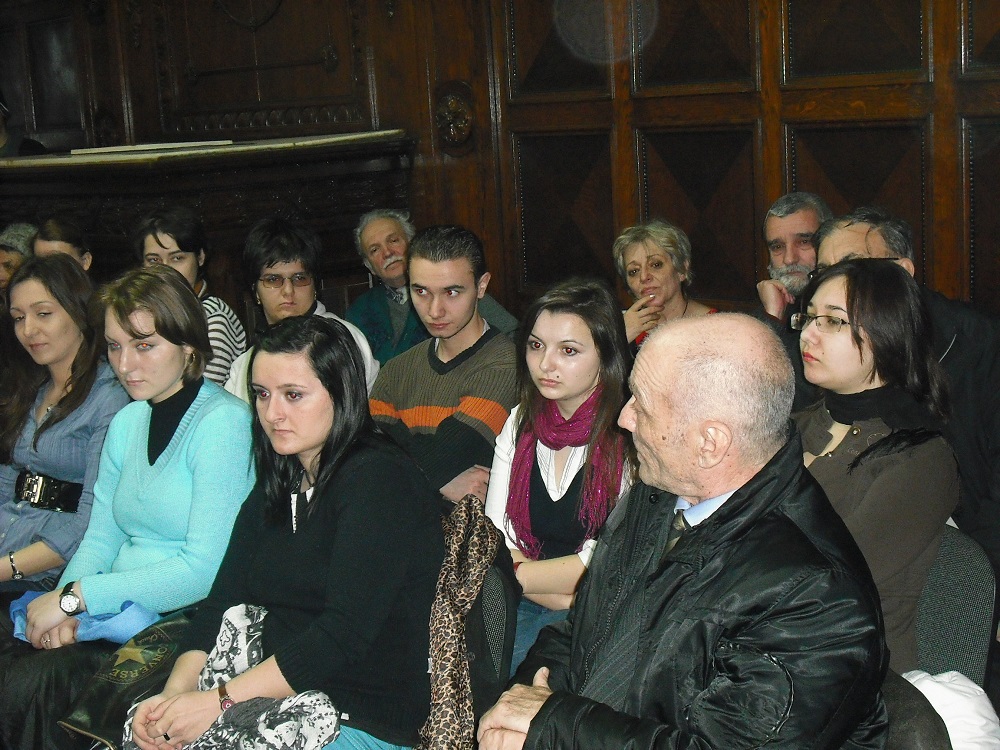 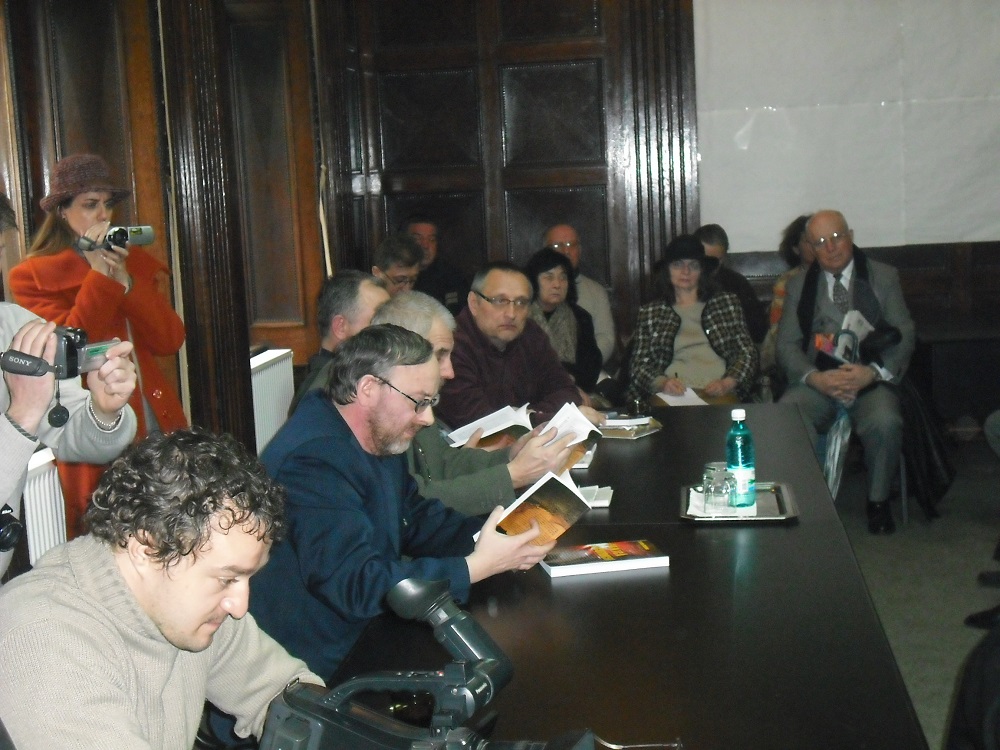